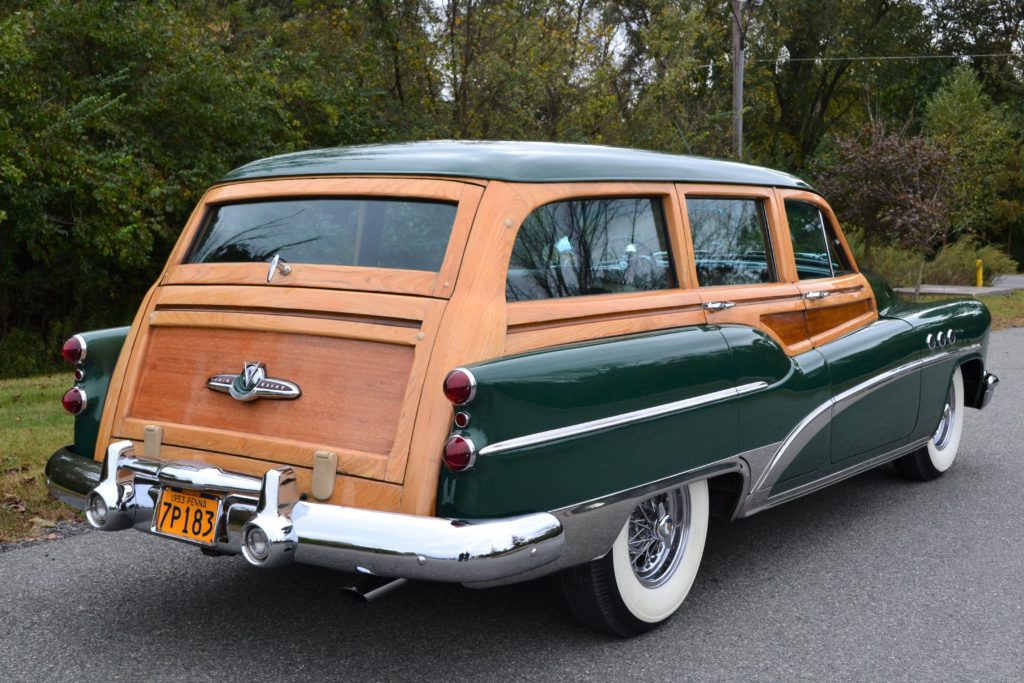 At Borneman’s we have the capability to create and completely fabricate award winning hot rods and customs as well as nut-and-bolt restorations of classic cars to carefully researched factory correct original specifications.

A client recently brought this rare and historically significant 1953 Buick Super Estate Wagon to us for Concours restoration.  1953 was Buick’s 50th Anniversary year and this Estate Wagon represented the last of the hand crafted wood bodied American cars.  This Buick had only 28,000 original miles but the original Duco lacquer was badly checked, the stainless trim was dented and dull, and most of the drivetrain seals leaked from old age.  The original wood was intact but had not been properly cared for in many years.  In consultation with our client we decided to “Concours freshen” the car without total disassembly in order to preserve originality as much as possible including the factory markings in the engine compartment and on the undercarriage.  We researched in detail the original 1953 Buick factory specifications and began a careful disassembly of fenders, door panels, seats, and drivetrain components.  The exterior finish was carefully stripped to bare metal and repainted in the original Terrace Green Metallic color leaving the jambs and engine bay in the original factory paint as there was no checking in those areas.  The wood was selectively stripped and refinished to original staining preserving the wonderful golden color and patina of the aged ash wood.  The original seat covers were carefully removed and new factory correct foam was installed as was correct Roxpoint carpet to replace that which was sun faded.  All stainless and chrome was removed and repaired and polished or rechromed as necessary. The carburetor and other components were rebuilt and all engine and drivetrain seals were replaced. New Firestone tires with tubes were installed on the original Kelsey-Hayes wire wheels which were carefully polished to original appearance.  Even the  Buick Selectronic radio and clock were restored to original specifications and operate as new. Our client was delighted with the original showroom appearance and driving characteristics of this historic American car.  The car was invited to The Elegance At Hershey 2017 Concours where it received the Hagerty Youth Judges First Place Award out of a show field of 75 cars. The car achieved a near perfect correctness and condition score and First Place Award at the AACA 2017 Hershey Fall Meet and was nominated for an AACA National Award, the highest AACA award honor.  The car has been invited to numerous other Concours including the prestigious Amelia Island 2018 Concours d’Elegance. Please review these photos and contact us to discuss your build or restoration project. 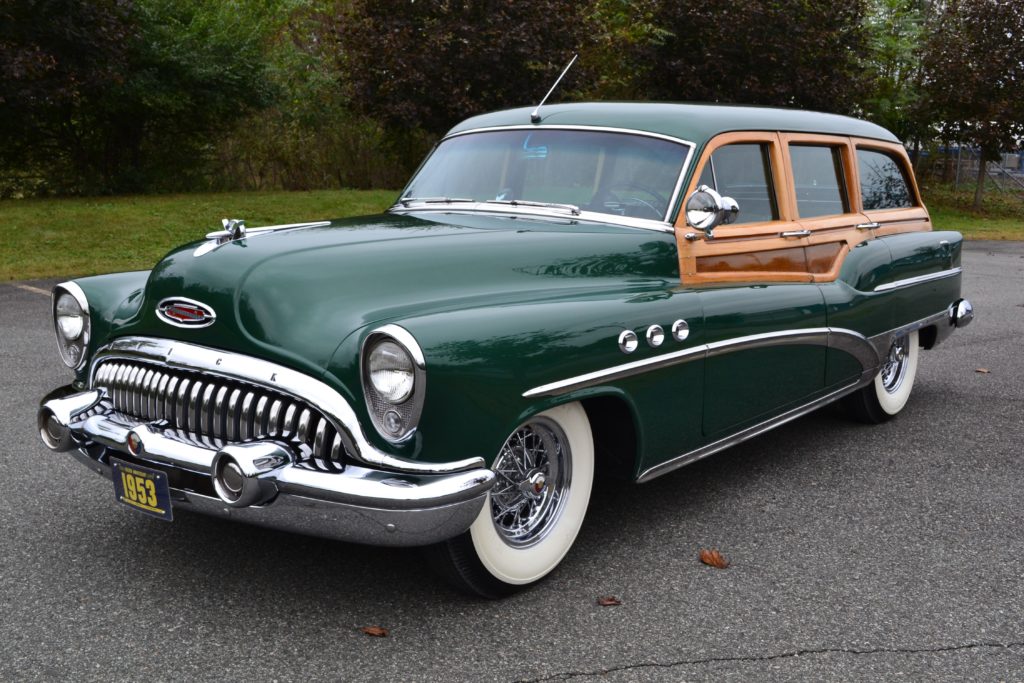 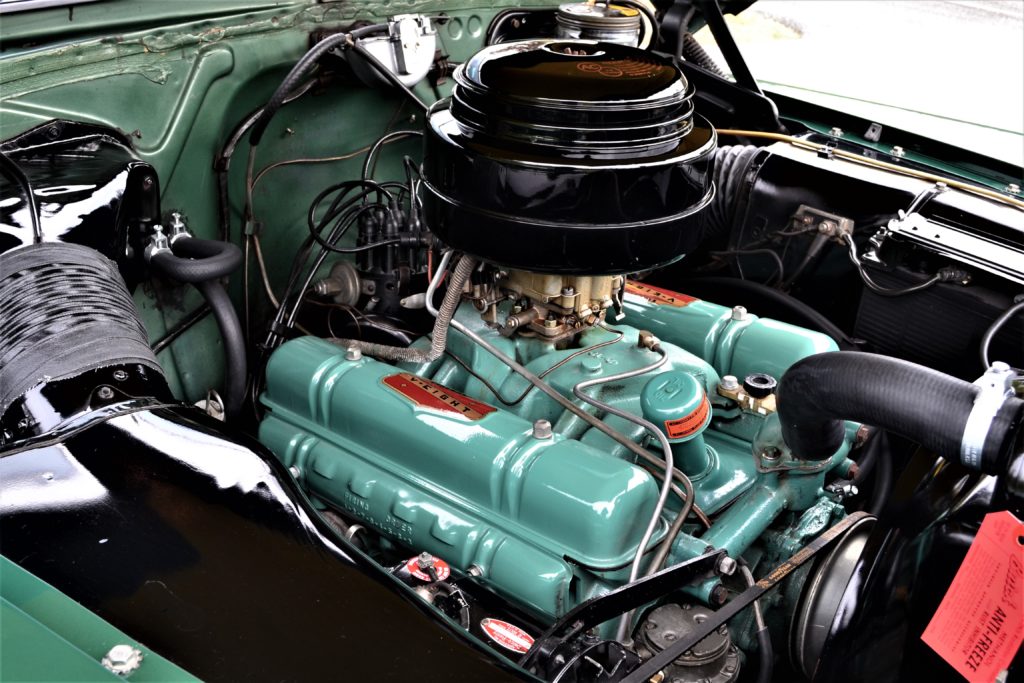 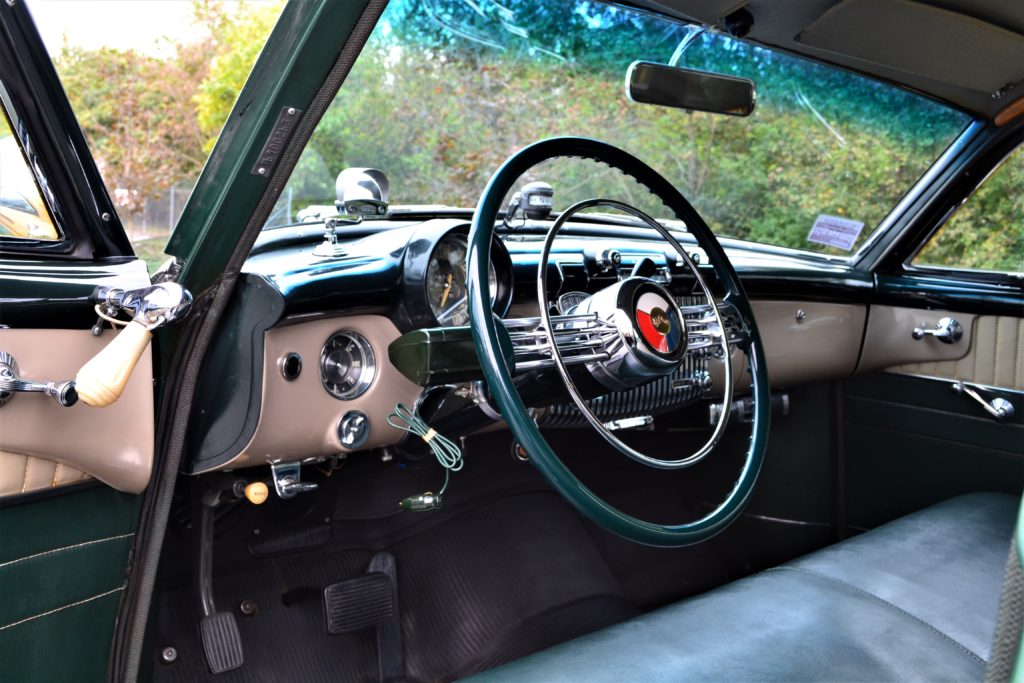 With over 50 years of experience, Borneman’s is the premier shop for the auto customization and restoration industry.

Borneman’s Blast From The Past Restorations and Customs, Inc. is the area’s leading customization and restoration shop for all types of vehicles.

Please do not hesitate to contact us by email or phone. We are currently updating our page to tell the story of not only the vast variety of vehicles we have restored but the stories behind the scenes and awards we have attained due to the incredible teamwork here at Borneman’s.